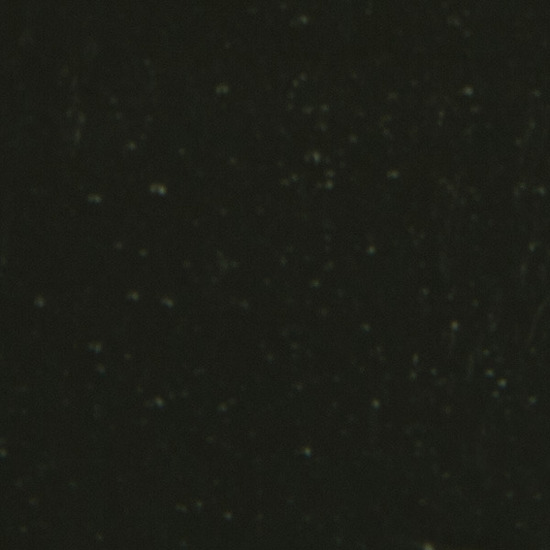 I bought this mascara on a whim one day because I'm addicted to makeup lol. Anyway, I tried it and instantly fell in love! The wand is AMAZING! Very small bristles to get between all your lashes. Very black,no clumping, and easy to remove. I usually have to use on mascara for my upper lashes and a different one for my lower lashes because smaller bristles seemed to work better on the lower ones without smudging. Not anymore! This bad boy works like a charm. My new favorite drug store mascara. Move over Maybelline's The Rocket! A must try!

This works so well. It gives my lashes amazing length and is very black. It also separates my lashes very well. It is waterproof too, in my opinion. I would definitely repurchase this.

It work wonders for me!!!

I was reading the comments below, and I simply did not have the same experience... I have lots of lashes, but when I apply this mascara...it looks super awesome. I like that the brush is thin, cause it allows me to get in there... and really coat each lash... It made the lashes look longer and it last all day... without flaking... I may have gotten a really new one...cause it works fantastic...

I hate to write a bad review

When I picked this mascara up I really had my fingers crossed. I hardly ever stray from my Lash Blast but the price tag on this was only about $2 compared to around $6-7 so I was hopeful.

The first thing I noticed while I was still in the store was the tiny, thin brush. I've never had good luck with thin mascara wands. It seems like it takes twice the coats to get the color evenly distributed.

The next thing I noticed was when I first opened the tube and that was the smell, very powerful. Not that I've ever found a scentless mascara but usually it fades away but I smelled this mascara almost throughout the whole day (that may be because the product didn't ever really seem to dry.)

I choked past the smell and continued. The consistency of the product was a little watery, but so is a lot of mascaras at first until they've had enough exposure to air to thicken to a good consistency. The wand held a good amount of product, I had to wipe some of back into the tube.

Application was.... Unusual. The wateryness made it very awkward. It felt like it was going to slide down and off my lashes, almost an oily feel. My lashes clumped together at first but I worked with it A LOT and got them to kinda fan out. The color was good, not too like light or to dark (I got Black).

Now for the two main reasons I'll never purchase or probably wear again: It was heavy and held no curl. I curled before I put it on and then eventually tried to again. My lashes just couldn't hold the weight of it, even though I didn't apply a large amount. It wouldn't dry. I ruined the top of my eyeshadow from trying to recurl my lashes after 10 minutes and the tips of my lashes were still wet and marked the top of my lid. When I closed my eyes my lashes would leave little bitty dots of black on my undereye. Later that day when I could stand it no longer (maybe five-six hours later) I went to remove the product and I didn't even need water or remover. It came right off as if it was freshly applied.

Horrible. It breaks my heart with all of Wet n Wilds masterpieces like some of their polishes and their liners and eyeshadows that their mascara had to flop! I still love them though!

I hate this stuff! It didn't make my lashes long at all. It only holds a curl for about 30 minutes and then after that it just looks like your normal lashes. Don't get me wrong, I love most of Wet N Wild's products, but don't waste your money on this mascara! For a lengthening mascara I will definitely stick with my Maybelline Lash Stiletto!

I bought this half off just to give it a whirl and it was horrible. the wand is ok but after I applied the mascara was still wet a full 2 minutes later so I had to remove the whole look since it got all over my lower and upper lashline.