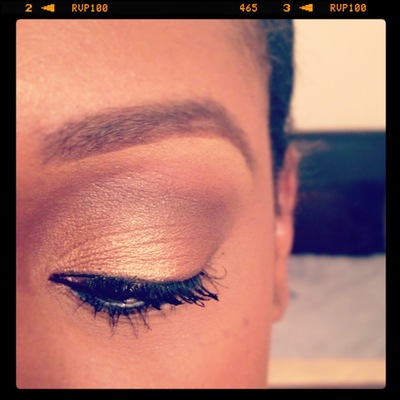 See all of Nyoka G.'s photos

See all of Nyoka G.'s videos

Thanks for following Hun : ) Happy Halloween : )

Hi Nyoka! I want to introduce myself as community manager here and welcome you. A great way for you to get started here is by adding a couple of pictures of yourself, linking your facebook, and getting in the talk section to get to know other beauties! If you have any questions please feel free to keep in touch with me! xoxo

Hi ma'am! Glad to see you here on Beautylish!!!

Thanks for following back!!

Good, how have you been?

I'm great! Just getting use to being back in Houston

me too and i settled in real quick...i came back in june! doesnt it feel good to be back at home?!

Nyoka, known to most as “Nyke” began cosmetology school at Visible Changes University in February 1997 after graduating high school with an academic diploma in 1996.  She took her State Board exam on January 22, 1998 and successfully completed it.

After working as an employee in various salons she decided to become self-employed and in June of 2000 became the sole proprietor of “Divine Cre8ions” where personalized hair care and makeup is a priority.  Nyoka’s work has been featured in several magazines including the national hair magazine “Black Hair Care”.  In 2005, she became a makeup artist for the well-known cosmetic line “M.A.C. Cosmetics”.  Since then she has done makeup for many projects which include a movie, fashion shows, fundraiser events, magazines, and more.  In 2006 she added Airbrush Makeup to her resume in which she received certification servicing clients such as Gospel Recording Artist, Gary Mayes & Nu Era, Rapper - Mike Jones, Model - Lyric, and countless other clients in the music and fashion industry.