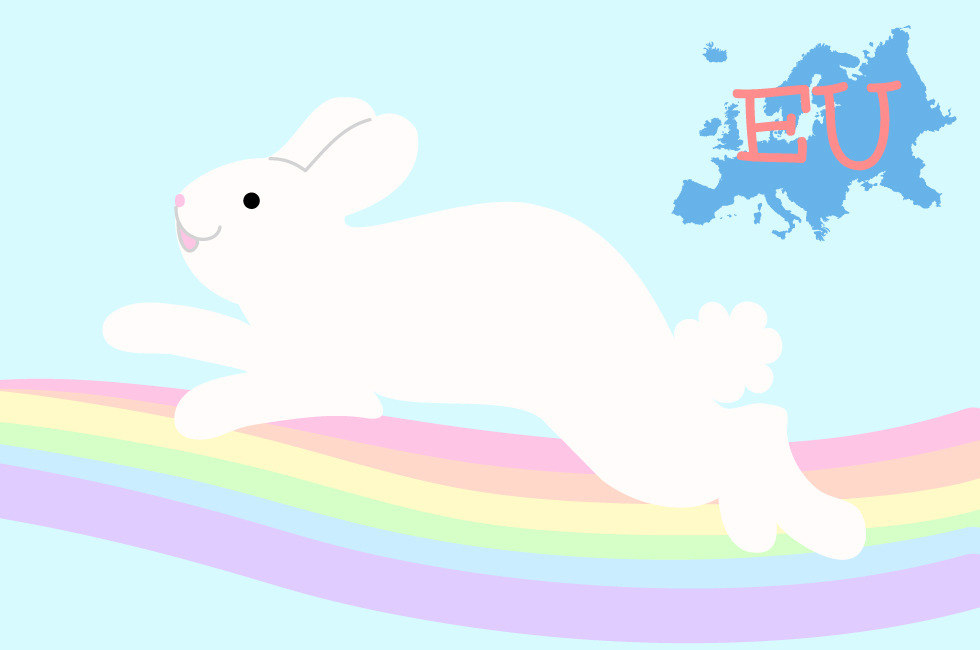 Though a similar ban went into effect in 2009, it still allowed companies to outsource their production to labs that utilized animal testing. With the new law, now firmly in effect, cosmetic products sold within the EU must be completely cruelty free—that means a ban on any animal-tested products, even including products developed with ingredients that have been tested on animals.

The ban (for now) only applies to cosmetics. While animal tested products are still apparent on store shelves, they will not be restocked. Some cosmetics brands worry that the embargo could put much of Europe at a marketing disadvantage, but the EU hopes that it will inspire other countries to follow suit.

Though many will be devastated that their favorite cosmetics may soon disappear from store shelves forever, the impact it will have on the well being of animals is undeniable. What’s more, the EU has already donated millions toward research on alternate methods of cosmetic testing. The ban gives us hope that cruelty-free beauty is something that will soon be attainable for everyone.