Touch-up Before Takeoff: Beauty Vending Machines Are in Your Airport 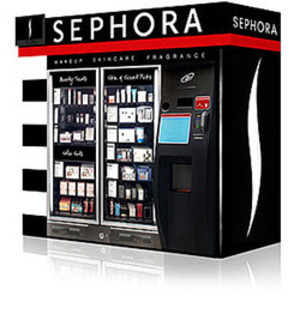 Swimsuits, purses, even shoes. It seems you can get a lot more than just tampons and a Snickers bar in vending machines nowadays. The latest dispensing craze just so happens to be beauty products, which is not such a bad idea—especially for that person who took a nap on the plane and smeared makeup all over her face right before her boss picked her up from the airport. No? Just me?

While the beauty vending trend is nothing new (Elizabeth Arden launched a vending machine stocked with its top-selling products in 1997), it’s now blowing up, with some surprising innovations. Sephora really changed the game in 2009 when they debuted self-service kiosks at both airports and J.C. Penney locations that didn’t have their own Sephora counters (in 2006, the two stores began a partnership). Each Sephora machine now peddles more than 50 brand-name makeup, skin, and fragrance products you’d normally find on shelves. 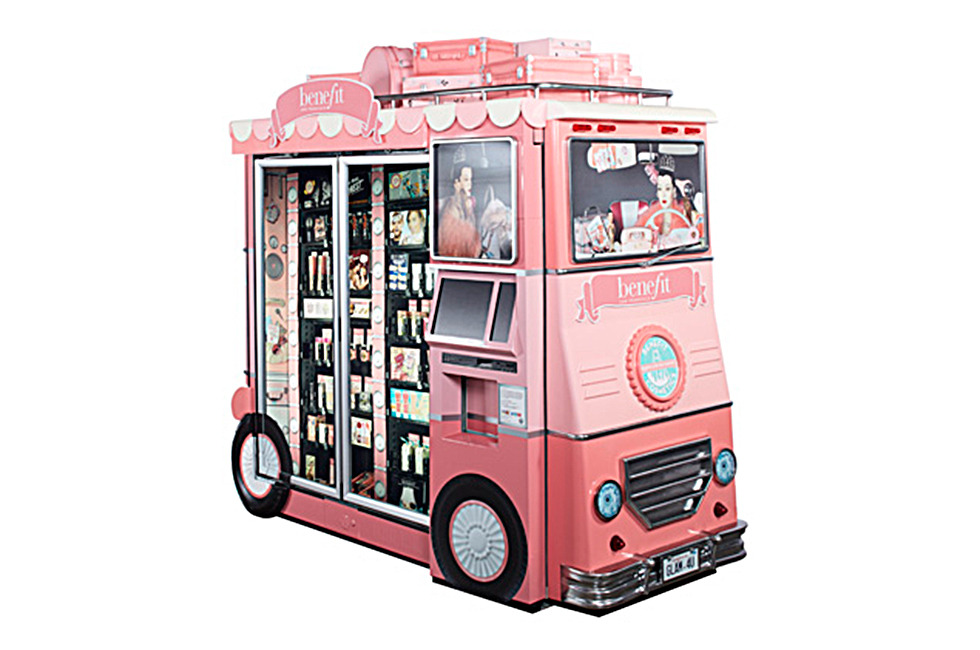 Following Sephora’s example, Benefit got in on the action over the summer at airports in New York, Austin, and Los Angeles, with machines to open at more than 20 hubs by the end of this year alone. In addition to selling popular products like “They’re Real” mascara and the POREfessional primer, Benefit’s machine displays travel-related tips and tricks (example: how to regain your glow using the Watts Up! Soft Focus highlighter after the stale cabin air sucks it away). And, like the newly launched 3FLOZ vending machines at certain airports, Benefit’s machines are also perfect for scooping up products at your destination should the TSA reject your face cream. 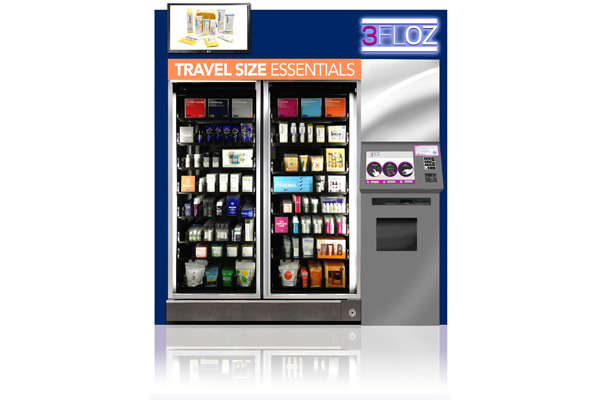 Beauty vending is making its mark overseas, too. Earlier this year, Chanel unveiled the Le Volume de Chanel Mascara vending machine in the U.K., albeit as more of a promo to launch new products than a permanent selling station. And the beauty vending machines of the future? Those might get a lot more high-tech. Last month L’Oreal debuted a beauty kiosk at the 42nd Street-Bryant Park subway stop in New York City which sells mascara, nail polish, eye shadow, and lipstick, complete with a built-in camera that analyzes your skin tone to find the right color match. 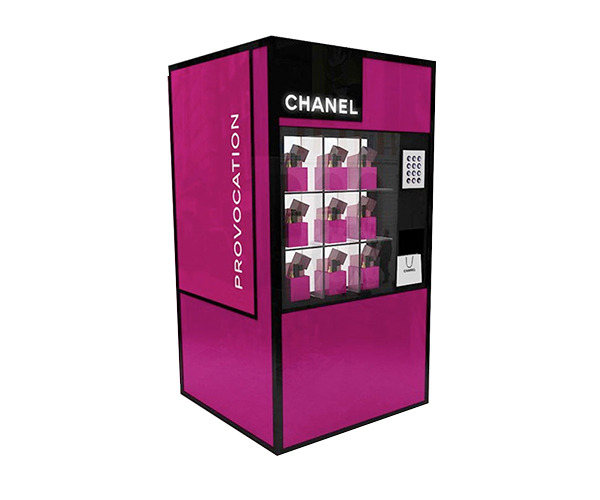 In one of the stranger examples we found, you can now also buy time (a dollar per minute) to straighten your hair at these wall kiosks by the Beautiful Vending Company. Already installed in venues in 35 countries, these machines are geared toward gyms, bars, and clubs. In seconds, the hot tool reaches its ideal temperature so you can pull off a quick touchup, or, depending on how much you’re willing to shell out, transform a full head of curls into a sleek, smooth mane. While the makers of these flat-iron kiosks assure customers that the high heat keeps the plates sterile, we’d bring some sort of sterilizing spray—nobody wants lice. And to think you used to just get a stomachache from that cold burrito from a vending machine. How far we’ve come.