The Makeup Show's Artistry Team Gets Ready for Chicago! 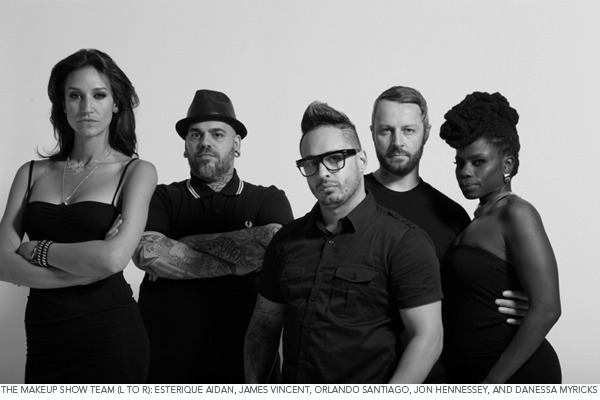 The Makeup Show Chicago is fast-approaching, and we cannot wait to see which competitors will take first prize in this weekend's action-packed competition. But the contestants don't get to have all the fun—The Makeup Show's artistry team decided to play with this year's theme on their own, My Kind Of Town: Chicago in Photos and Film.

Before we dive into the photos, let's get to know the artists behind the looks.

Tel Aviv-based makeup artist Aidan works with the leading photographers in her native country of Israel, and her clients include a long list of icons in the entertainment industry, such as Bar Refaeli, Shiraz Tal, Emma Shaplan, and Sigal Cohen. She teaches makeup both in Israel and Milan.

The Makeup Show's Director of Artist Relation and Education and renowned industry expert, Vincent has painted the likes of Lady Gaga and Liv Tyler, and his extensive portfolio spans film, theater, editorial, and runway.

An esteemed key makeup artist and educator whose fashion and celebrity work runs from Los Angeles all the way to Moscow, Orlando's presented and taught for several national makeup shows including New York, Miami, Chicago, Los Angeles and Europe.

Hennessey started as a 19 year-old skateboarder with an interest in makeup, and quickly worked his way up to international runway shows and the red carpet. His unaffected approach, keen eye and clean, minimalist style has earned him the respect of his industry.

This makeup pro has helped style some of our favorite music artists, working with high-profile clients at Jive Records, Arista, Sony/BMG, and Motown. She is currently the director of product Innovation and marketing at Benefit Cosmetics, has published two books, and has over a dozen step-by-step training DVDs.

To express Chicago, the talented group of educators, artists, and presenters decided to interpret the windy city's theme with two separate shoots, captured by photographers each with their own distinct coastal style. There's New York City-based photographer Sebastian Smith, who infused the old-school, gritty urbanity of his hometown when shooting the dramatic black-and white frames. To contrast, the light, breezy style of Los Angeles-based photographer Brandon Showers reflects sunny California. How will the competitors translate the spirit of Chicago? Tune in this weekend to find out. 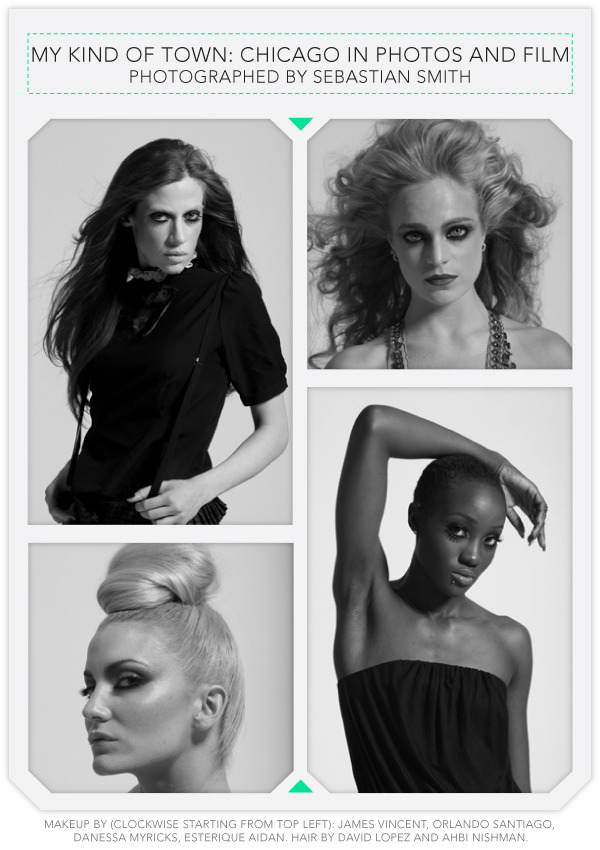 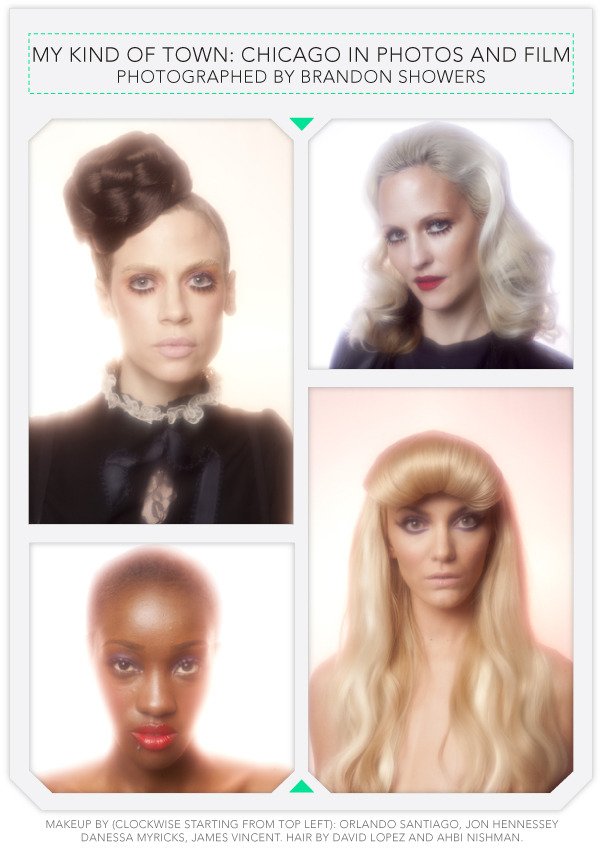