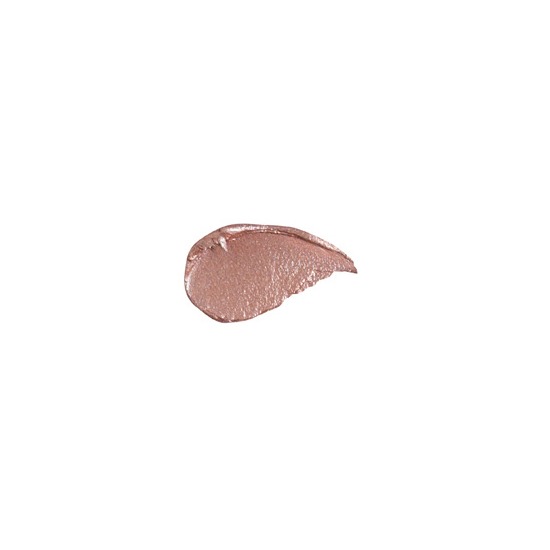 I usually am a little skeptical of primers because they seem to be a little pricey for their size, but of course, this product is definitely an exception since I am willing to spend the extra dollars for it! I probably have one of the sweatiest eyes out there because I used to always have 'panda eyes' at the end of the day even when I used other primers. I mostly used cheaper eye primers like from coastal scents and local drug stores but I was tired of these panda eyes and decided to invest in a good, well known primer. Urban Decay Eyeshadow Primer Potion in the shade Sin is perfect for nights out, your eyeshadow lasts all day, all night! This one night, me being a lazy person, did not wash off my make-up and woke up with some fresh looking eye shadow on!:) Another awesome thing about this shade of primer is that it looks like a beautiful glittery neutral brown shade too!

Oily eye lids here. All shadows crease on me within hours. Even melts mascara onto my eyelids. But not when using this product. It's a must have and don't worry about the price. It will last you a long time. I don't wear makeup everyday but at least a few times a week. This last me well over a year

YOU HAVE TO BUY THIS

This is the best basic eye product out there. I have never used any other eye primer because this stuff is so amazing. The price may deter people from buying it, but I have been using it for several years and am only on my second tube!! I also use it every day. I first bought the original color, then I decided to buy sin because I basically always use brownish shades of eyeshadow because that is what works with my eye color so that is what works for me best. It is a miracle worker, because I can go the entire day without one crease in my eye makeup. I have gone without primer before, and I would look in the mirror after a few hours and want to scream because my eyeliner was everywhere and my eyeshadow was a hot mess. Seriously, everyone who wears eye makeup needs this product in their makeup bag because it will change the game!

I have this in Eden and Sin and I love them! Eden is perfect for any color shadow but Sin...well....Sin is amazing! Super shimmery champagne color is perfect for highlighting. Stays all day, best primer for sure.

I love using this under my eyeshadow since its a colored eyeshadow primer it just gives a depth to my makeup that is purely amazing. a little goes a long way with this stuff because if you use to much you can have shimmer in your brows which is not pretty but pick this up you won't be sorry

This product is always in my bag, whether I'm going to the store or going for a quick pick up. It's that good. This product is definitely something to rave about. I would certainly purchase this item again. The texture and the smoothness just makes this product even more valuable. My eyeshadows haven't faded with this primer for hours! Urban Decay never failed me with it's astounding cosmetics. Give it a try.

This primer potion in sin is perfect just to be a eyeshadow alone it's sparkly and gold and bronzy. All the others are good too I have the samples and it keeps my eyeshadows in place

I personally hated this. I have tried the original one as well and it works pretty good. This one I don't feel works as well with different colored shadows since it is a colored eyeshadow base. I would go with either the original or Eden instead of this one. Steer clear of the sin urban decay eyeshadow primer potion though. I don't even know why they would decide to make something like this.

I love this stuff! I've been using it for almost a year and it's still going strong! I use it all over my lid, which looks great enough to use alone, but then I add 'YDK' to my outer half and in the crease. It's a perfect look and takes a fraction if the time it looks!

I have tried lots of different primers, and I have to say I absolutely LOVE this product in the shade "Sin". It's such a gorgeous shimmery champagne color and my eyeshadow lasts all day long! I really recommend it!