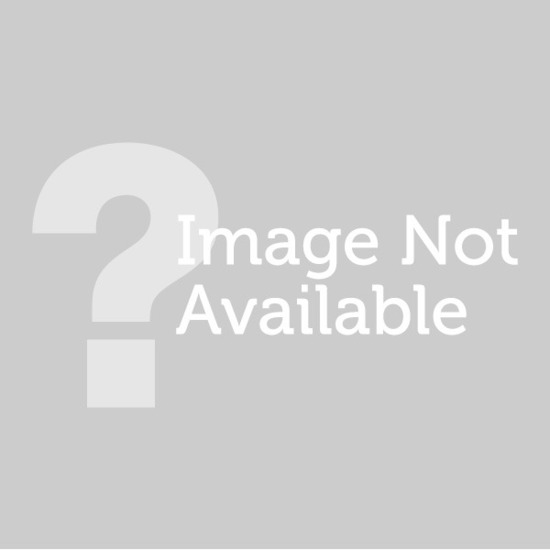 I got the Soft Smudge brown and S.S black artist pencils inside of my massive Estee Lauder xmas makeup set from 2011. I didn't get around to using the pencils until the summer- and I started with the brown. I almost wrote off the pencil because as a bit of a MU noob I forgot to rub off that whitish, chalky/waxy layer that forms over a fresh pencil liner point. I wanted to do a golden brown smokey eye- but my shadow stood out more than the liner! So I was mega annoyed. I tried it again, this time properly, and it made such a difference (obvi). The brown is sorta unique- not super basic brown. It has sort of a golden/reddish undertone, almost auburn, and although it doesn't match my brows, its a fun brow color to experiment with. The black I have yet to use, but swatching on my hand, its super black and creamy, very black and pigmented- it might be too creamy/messy, but at least from the swatch it looks good! These weren't mini sample size, they were full size (awesome for being in a kit!) - so they didn't come with the smudger sponge on the bottom- but that's fine cuz they are sorta unsanitary and I find they remove the liner more than they smudge it! So no loss there. All in all I quite like these. Not sure I'd run to buy them when I run out, but they'd be nice to have as a staple when you're not sure what else to use/sick of what you normally use.