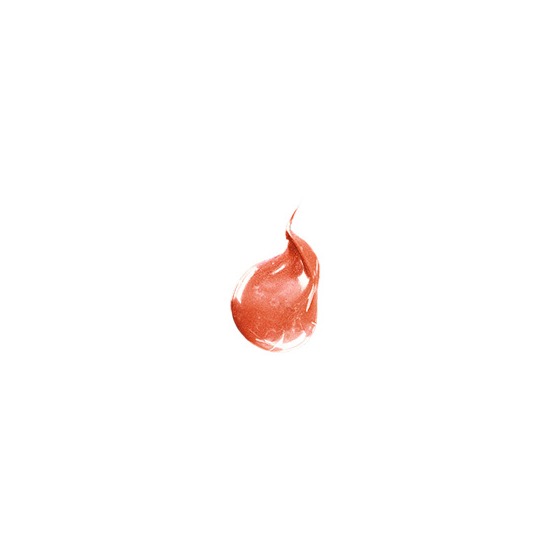 I am a big fan of using Lip Stains and then covering them with a gloss. I picked up Dior Addict Ultra Gloss (886 Mauve Accent) on whim to go with a NARS lip stain.

The gloss is wonderful. The color is gorgeous, and the sparkle is not overbearing. It's not sticky and it stays on through the 4 cups of tea I have almost every morning. I actually picked up a second one in the same color to keep in my purse for those times when I leave the house without any other makeup on.

Probably my favorite gloss I have ever used! This gloss goes on smooth and it is not sticky at all. I love that its pigmented and definitely reflects and your lips look a whole lot juicier. It is very very glossy and definitely shows up on camera and in the mirror.

love the color, packaging, and the formula! last long, moisture, and add lot of shine. i dont know it is just my imagination or what but somehow i feel my lips look fuller when i add this lipgloss.

i love it! i bought it because i had a try at the counter (they're super friendly at the counter) and i love the way it feels on my lips. all slippery and not sticky and it doesn't dry my lips. the color is also very pretty! the make-up artists at the counter suggested it and i love it. i came back to get one after. it also has the sweetest light rosy-tea (and maybe grapefruit) scent ever! it's sort of faded off (i think i bought this in August 2011 and it's March 2012 now) but i can still smell it. :3

my only complaints are: the brush is too big and it picks up too much product for me (and my lips aren't even tiny) and i could do without the glitter bomb. sometimes my lips will look like a disco ball, which is kind of annoying, but i can live with it because it's such a pretty color.

the truth is, i was just discovering make-up at charm school and i didn't know what i wanted at the time, this wasn't even on my wishlist. and i would never have considered Dior. so this was an unplanned purchase. but i had Chinese New Year gift cards, so why not? zero buyer's remorse. i've never owned anything from Dior before this (although Miss Dior Cherie is on my wishlist and i love their Sofia Coppola ads) so i didn't know what to expect. but i've come to a point of trusting them so much that i purchased Dior Addict Lip Glow from Sephora ONLINE without ever test-driving first. thankfully, i wasn't disappointed either. J'adore Dior. :)

The Gloss of glosses, but what's the worth? You decide

Okay ladies! This gloss definitely takes the cake but I will give you the pro's and cons to this luxury gloss.PROS: the texture is smooth, silky and not tacky, sticky or gummy. Nothing else compares. -Acts as a primer filling in little cracks on the lips. - - BeautifuIl,subtle and semi-sheer color for everyday wear. The perfect pink reminds me of a ballerina! - - Application is great because the applicator rolls and smoothes at the same time. It's almost effortless. -Keeps lips moisturized quite well - The look of pulling a shiny bottle of dior gloss out in public so everyone can say ooooooh...lol okay lets get more serious CONS: - Doesn't last any longer than any other lipgloss when it comes to wearibility. -Applying almost daily probably 2-3 times per day lasted about a month. - Its addictive to put on and wears off easily - Cost can be a pocket breaker at $30 a pop! ***All in all a great product if you can afford to splurge on a lipgloss otherwise it wont hurt not to have it.

I picked this up at a whim while tagging along on my friend's mega-shopping spree. I swatched this and fell in love with the color, and quickly bought myself one. I don't pick up a lot of lipglosses, or nude lipcolors, both of which this particular product was. I don't regret it though. The color is beautiful, and the range is undoubtedly very wide and very pretty. It goes on like a dream(so yay to reapplications), isn't very sticky (Which I love), and doesn't feel too heavy on my lips. It does come with a hefty price though, about 90 in my country's currency (around $30). Don't know about repurchasing, but I definitely don't regret spending the money I did.

I was recommended this gloss after looking long and hard for a gloss that was not sticky yet would deliver long lasting shine. This gloss is not sticky and is very shiny and the color is so vivid. My only problem is the wand gets too much gloss on it so when i go to close it, it collects all the gloss at the top and constantly have to clean the lid.