This mascara gives volume, length, curl and precise separation. A sophisticated formula and unique brush design combine to deliver lush, long-wearing colour so precisely that each lash, even the finest, is perfectly defined and separated. Pro-Vitamin B5 hydrates and conditions lashes to keep them supple and healthy-looking. 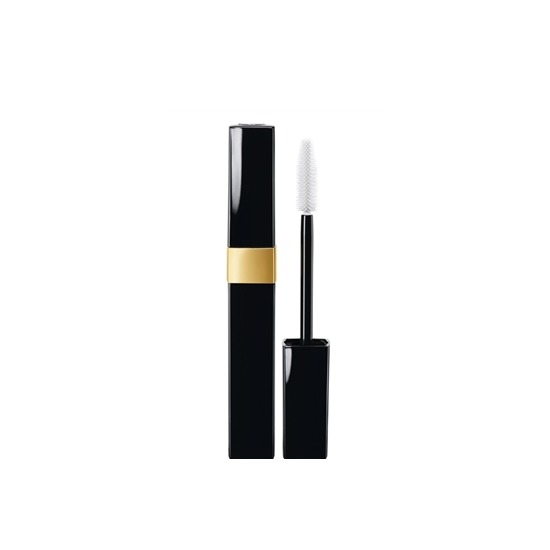 This is my all-time favourite mascara. Nothing else provides the volume, hold and intense colour while maintaining flexibility and separation of the lashes like this does. Not Dior Show, not Lancome, not Clinique - nothing. This is the best.

I LOVE this!!!! My old mascara was discontinued so switched to this one and am in love. I use this over a Dior primer and my lashes look wonderful. No flaking, no raccoon eyes and my lashes don't fall out. They look long, full and healthy. Worth the money

amazing mascara. my top 3. it gives u kind of fake eye lashes effect and lots of volume and its what i was looking for in a mascara. i love the brush as well. just mazing mascara (especially for dramatic look)

When I went to the Chanel counter, the lady described the look as feathery, and I didn't understand at first, but then it became totally clear when I wore it. It makes my lashes look feathery and defined, making it wonderful for work because it's not vampy, just very classy. The formula and the wand make it virtually clump free which is fantastic! It doesn't run, even when I've been in the summer sun, but it washes right off. Really gives great definition, but I wouldn't use this for a night out because it doesn't give me dramatic lashes.

I really love how this mascara makes my lashes look. When I use this people always ask me if I'm wearing lashes. It makes them look thicker without the clumps, holds the curl, and has a nice intense black color. The only reason I didn't give it five stars was because it seems to dry out faster than other mascaras I've used. I find that after about a month I need to replace.

I love the Chanel but their mascaras.

I have no luck with Chanel mascaras! i had bad experience with EXCEPTIONNEL DE CHANEL Intense Volume and Curl Mascara. But i wanted to try again with Chanel mascara. so i bought Chanel INIMITABLE Mascara. This one is better than EXCEPTIONNEL DE CHANEL Intense mascara, but still clumpy. They use very thick formula to create intensive look, pigment is very dark and thick. so it does give volume and thickness but it dry out faster than drug store brand mascara. i would not recommend for $30 Chanel mascara, Maybelline's Define-A-Lash Lengthening Mascara is the perfect dupe for Chanel INIMITABLE Mascara!