Give your feet a facial with our top-rated customer favorite! Exfoliates with super-sloughing micro-beads. Cool and soften feet in just 4 steps: 1. Smooth clay mask onto legs and feet. 2. Let mask dry for 5 minutes. 3. Rinse off thoroughly. 4. Softer, smoother feet are revealed! 3.4 fl. oz. 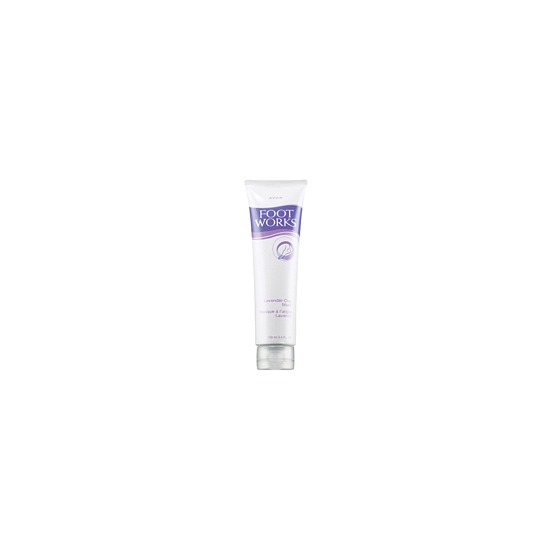 Great for making your feet smooth!!

It's summer and it's not cute when you're trying to look in your sandals and you have dead skin on your heels.

I was looking through an Avon catalog and thought why not..if it doesn't work it'll be two dollars (on sale) that I wasted. I also read some reveiws on what people had to say about it so I took a shot at it.

As soon as I got it I tried it out and it worked!!! I heard some people were saying it wasn't as thick as the picture made it out to be, but I think it has a good consistancy to it. I also love the lavender smell it has. I know Avon has other foot healing lotions, but I think I'll stick to the clay mask.

I think they changed the name for this. This product is amaze balls!! It made my feet almost baby smooth!! I had super dry craked skin the first time I used this then almost immediately they were soo soft. The smell is great!!!