Get the Details on BECCA and Chrissy Teigen’s New Collection 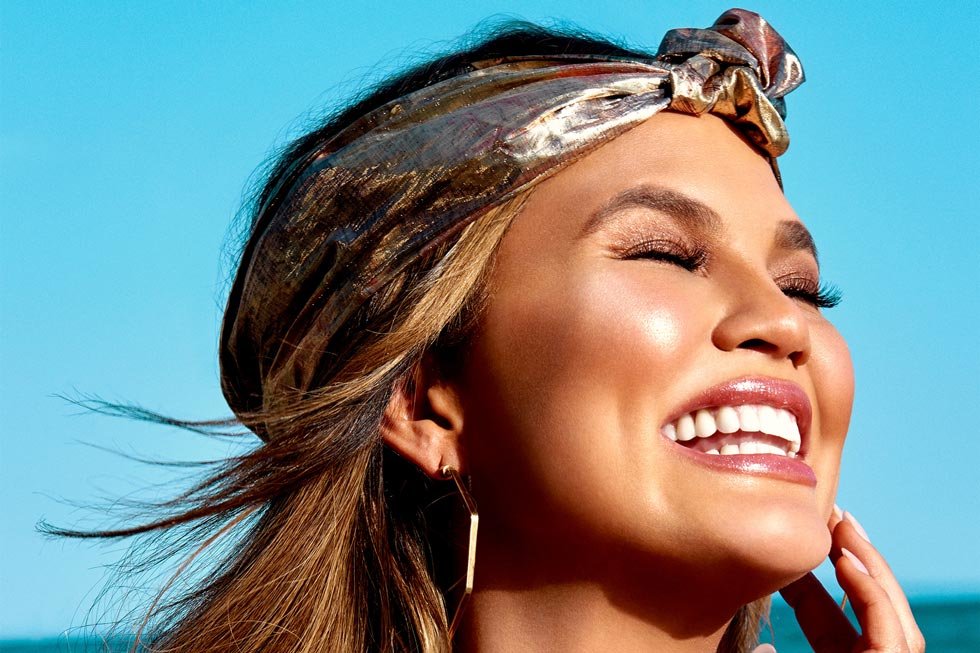 Word has it that Chrissy Teigen—model, undisputed Twitter queen, and girl crush of basically everyone—has been hard at work on a new collaboration with BECCA. Based on the overnight success of Chrissy and BECCA’s last collaboration (the limited edition Glow Face Palette, designed to give landlocked makeup lovers a beachy glow), this new release is bound to live up to the hype.

So far, BECCA has revealed that the upcoming collab is a capsule collection that’s all about achieving an endless summer glow. First up is Glow Body Oil, a shimmering body oil that the brand calls “summer in a bottle”: 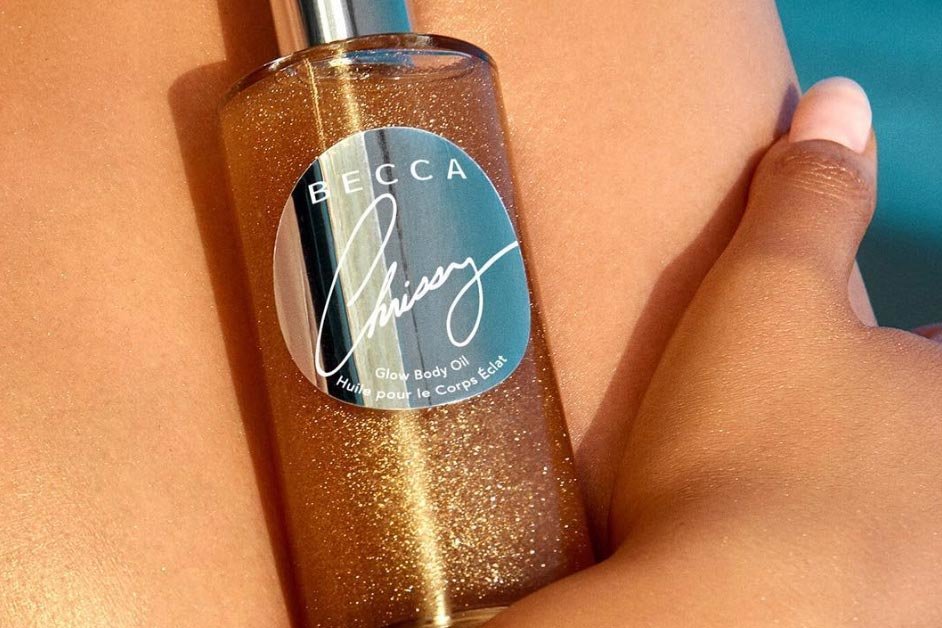 The collection also includes a gorgeous bronzing trio featuring two cult-favorite Shimmering Skin Perfector Pressed shades (Moonstone and Beach Nectar) and Sunlit Bronzer in new shade Aloha Bronze. Up until now, Beach Nectar has only been available in the Glow Face Palette, so we’re glad to see the golden apricot highlighter in a new format. 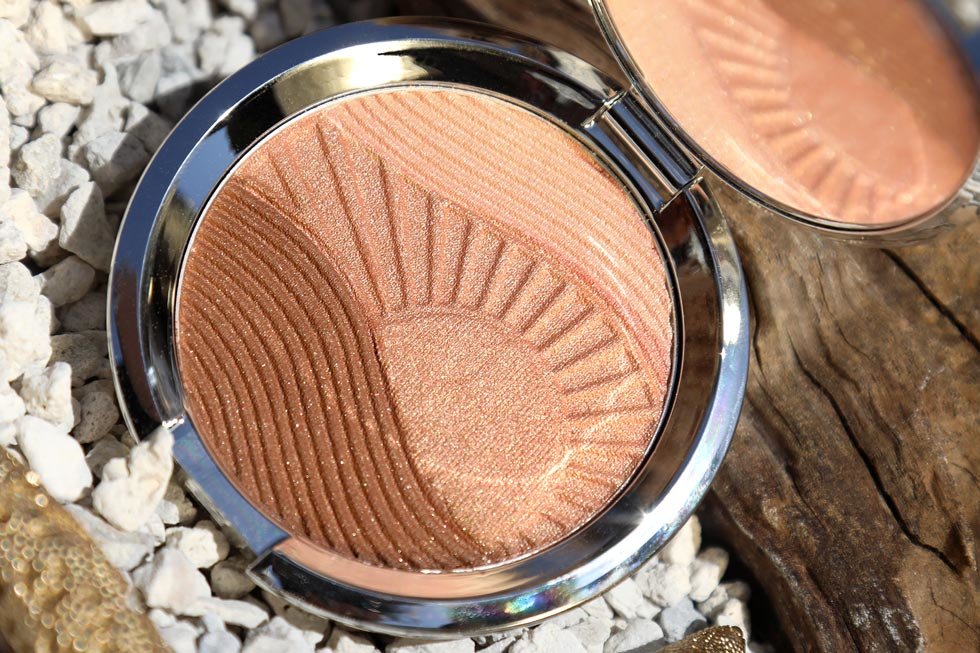 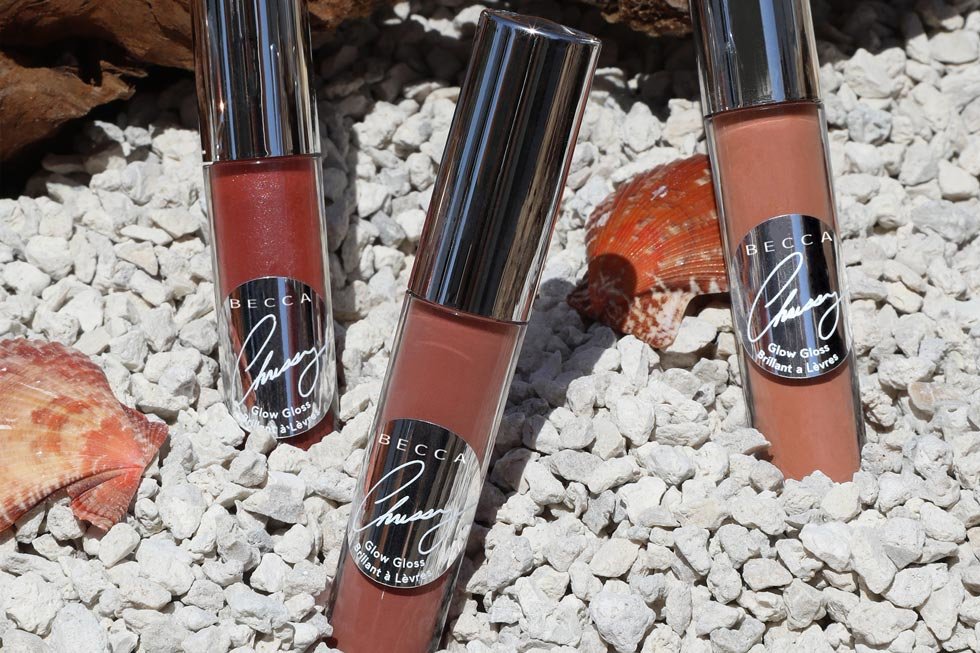 UPDATE: The Chrissy Teigen and BECCA collection is now available on Beautylish.