Free shipping on all orders over $35 in the U.S.!
Next 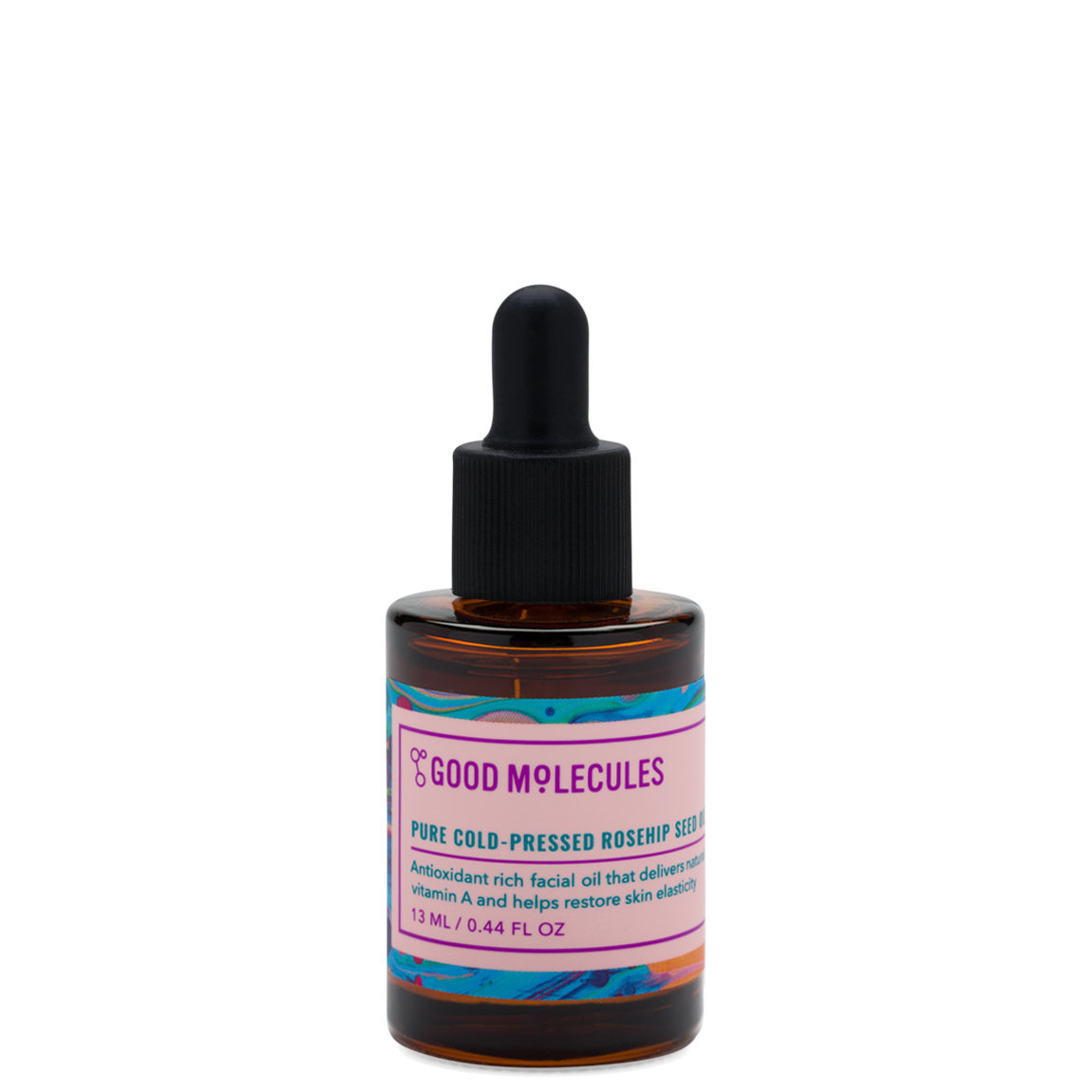