Urban Decay Cream Shadow channels the sex appeal of the 70's and the science of today. Whipped to perfection, each shimmering shade dries to a weightless layer of color that will not crease, fade, or hide in fine lines. Unlike most cream shadows, the gel-based formula features silicone technology, allowing time to blend, correct, and smudge. Once dry, shadow is light and as flexible as your own skin.

The tube is travel friendly and mess free. Use the attached flocked applicator to shade the entire lid. Or, get artistic and squeeze Cream right from the tube: you can also apply Cream with your fingertips or your own brushes! A little goes a long way! To build your color, apply a thin coat, let dry, and apply additional coats to get the color you desire. Staying power is enhanced when used in conjunction with Eyeshadow Primer Potion! If there's a powder shadow and a Cream in your look for the day, apply your Cream shadow first for the best blending experience. Try mixing pink or gold shades into foundation for a fresh, dewy look. 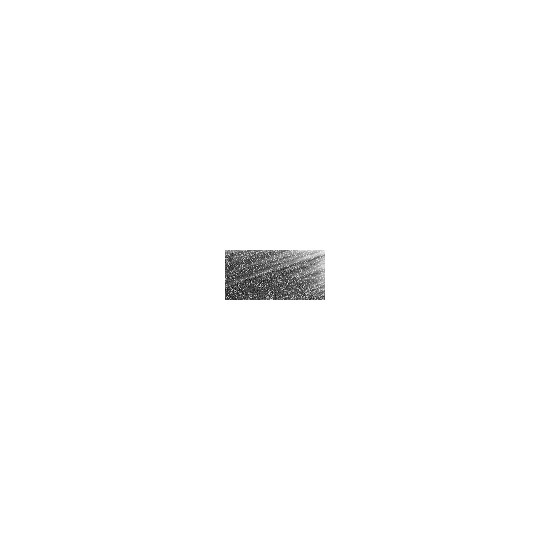 I can't believe these were discontinued. THESE LITTLE THINGS ARE GOLDEN. Cream eyeshadow THAT SETS with BUILT IN PRIMER POTION in a LARGE VARIETY OF COLOURS. Seriously, I want more of these but alas, no more! The stay power on these is amazing, and that's saying something coming from me, someone with very oily lids. The only thing I wish were different is that they didn't all have chunky glitter in them. I'm really sad to see these go. They can be really sheer out or used very opaquely for full on colour. They also work awesome as a base for eyeshadow, especially loose eyeshadows.

I got these on sale for three dollars when UD had a big sale online, and I just LOVE them. I purchased Radium and Mushroom, and I want Delinquent sooooo badly. I love that they don't crease, and they're super fun to put under different colors(like radium under greens) and really bring out different shades in your makeup.

I'm in love. I'm going to stalk Hautelook for the next UD special!

What will I do when I have to pay full price?!

I just opened these not a moment before and I am so in love with them. I got 9 out of the 12 colors available and all of them are knockout gorgeous. Mushroom, Rehab, Whipped and Suburbia look like they walked straight out of the famous Naked Palette. I've already swatched Radium with the UD Electric Matte Shadow and am loving the results. Grass is amazing with Graffiti as well. The only one that has budged at all is Asphalt, and that's only because it has a chunky glitter component. With some UDPP it'll be there forever, I'm sure.

I was headed to a party after work one night and realized I didn't have any purple eyeshadow to match my dress. I ran into Sephora really quick hoping to find a quick fix. I turned to the Urban Decay counter and this cream eyeshadow looked and felt so good on my lids that I went ahead and just purchased a bottle. It's about 17 dollars, and I think it is totally worth it. It goes on smooth, doesn't crease and has the perfect color without obnoxious amounts of shimmer. It's wearable for anytime as well. Also, no primer needed! It lasts for a long time (on me anyway) regardless. I LOVE THIS PRODUCT! I can't wait to purchase more colors.

I got this in Sphynx and Delinquent. I must say, I like the Sphynx better, not necessarily for its color, but it's consistency. When I tried to use delinquent it was chunky and pasty, not a smooth creamy consistency like sphynx is. I suppose I could have gotten a bad batch, I'm not sure. But I love Sphynx, I've used it a couple of times and it is smooth and creamy and lasted all day and I received a lot of compliments with it.

Decent, but not great

Mine worked very well when I first got it, but it dried up very quickly and it also creased a lot. lots of shimmer. I think this is best used as a base. :)

Well, I was really, really hesitant about trying cream eyeshadows at all in the first place. But since these were on sale, I decided to go ahead and pick up a few. And knowing urban decay, of course, the color selection was absolutely DIVINE! It was so hard for me to narrow it down to two colors! The tubes are quite small, but a little goes a long, long way. It comes with an applicator inside, like the same thing you'd use to apply lipgloss, and for this, I don't really like it at all. I'd prefer to just squeeze it onto a brush or something. It can be quite difficult to use if you've never used cream eyeshadows or anything like it before. However, it does have some down time for you to smudge, fix, or shape it however you want. And once its set, it is really set! I was terrified of creasing even though I used the urban decay primer underneath and it claims that it's crease proof, but a whole 8 hour work shift later and its absolutely, 100% crease free!