Doesn't tug like a pencil, flake like a powder or run like a liquid. The innovative cream formula provides totally customizable eye definition. Wait 60 seconds for it to dry or immediately smudge with shadow for extra intensity. 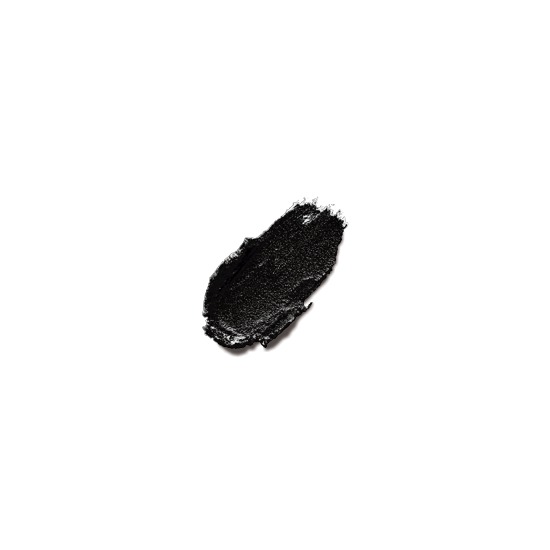 Loved the color Lava but I did not like the formula.

I am in the process of trying to find a dupe of the color because I liked it so much. I refuse to buy it again however because the formula was not very long lasting.

I got this as part of a sampler kit and I really didn't like it. It went on pretty smoothly but it instantly creased onto my eyelids and became sort of faded as the day went on. Overall not really very good for me.

not worth the price

i have owned two or three of these when iw as very gung-ho on trying them all after reading about the shade "lava" as being the perfect bedroom eye shade.. upon application i found that they werent as smooth as i had expected them to be-more of a cake liner than a cream, and definitely nowhere near as nice feeling as a gel.. but they were nice regardless... a few hours later, gone was the colour! =[

very dry and very flaky on the lids... also, i found that within about a month of opening these, they had dried and began to crumble. determined, i scraped the top layer off and kept trying. same result. i just threw these out. i cant imagine a drugstore version being worse, especially after reading the maybelline reviews.

i recommend trying these at sephora, walking around the mall for a bit, then seeing how you like them.. these were big disappointments for me especially since smashbox is usually impeccable quality to me! maybe ill try again in the future, see if the formula has changed, but until then, i will definitely keep my fluidline.

It goes on with a peculiarly flakey consistency and doesn't last throughout the day. You have to use a *lot* of product in order to build up an intensity that really looks acceptable, and by then, a lot of it has come off. I'd try another brand.

Hard to work with

Overall: Such a snore product, so boring. It is hard to get enough product on your brush to even work with. I'm happy I got it as a 500pt perk I would never want to pay for something like this, I wish I returned it anyways.

Packaging: The packaging is terrible for a cream eyeliner, it is not air tight so your eyeliner is domed to dry up to an untimely end.

Color: Not pigmented at all.

Usually I'm a fan of Smashbox. However in this case I am very disappointed. The liner ran within an hour and dries out easily. If you accidentally leave the lid off you can hold the product underneath a light and melt the top layer. However, it is not worth the hassle.

These ones are so difficult to work with, and I need to be putting lots and lots of layers until I can be happy with the intensity of the color. And after all that, I can actually see the color fading after just a couple of hours. Overall... this is a really bad product, there's nothing I like about it.