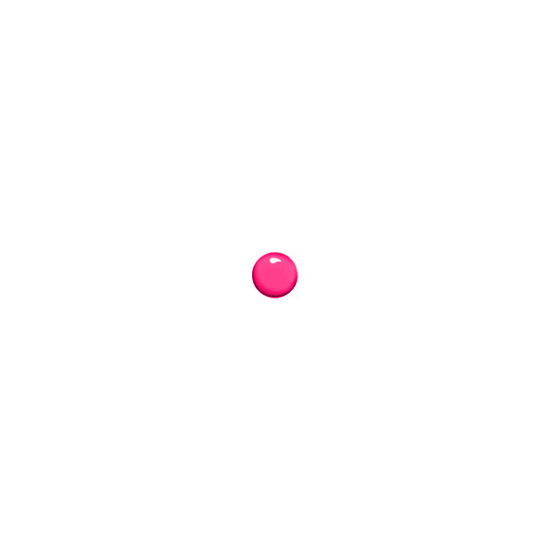 Cute at first but chipped within one day

I really liked the #49 Mocha shade I had. It went on smooth and opaque and dried pretty expeditiously but it looked like I had it on for weeks within a day.

First saw it and bought it on ebay...really nice colors and goes on well....they have way more choices of shades than what is shown though...I have lots of neons as well as darks

I was trying out tiger nails and some other colors and I love how the application goes on smoothly. I don't have to do 3 or 4 coats like some of the other nail polishes I have. It's great working with them

What I love about Kleancolor nail polishes is that they have a huge variety of colors. The formula isn't too bad, but not the best I've used. There were a couple of things that bothered me. First of all, they have a pretty harsh smell compared to other polishes, especially their glitters. Second, I had a couple of cases of wonky and split brushes which I couldn't fix at all. The brushes are nice and wide, but way too thick for my preference. They pick up too much nail polish and you might end up with cuticle flooding if you aren't careful enough. The third and last thing is that the formula isn't very much chip resistant, so don't expect very long lasting manicures.

These go on great. The colors are bright and beautiful and go on smoothly. These are good if youre the kind of person who changes colors every few days though, because they don't last very long.